Coronavirus survivor’s family thanks hospital staff who saved his life

The family of a coronavirus patient described by one doctor as ‘lucky to be alive’ has said a heartfelt ‘thank you’ to staff for the care and treatment he received at South Tyneside District Hospital.

Abul Azad is now recovering at home after spending 56 days in intensive care. At one point during his illness, wife, Asia, and daughters, Habiba, 26, Akiba, 22, and Rakiba, 16, feared he might not survive the night but the 61-year-old restaurant worker, from South Shields, pulled through, his recovery is going well and he says he is feeling good. 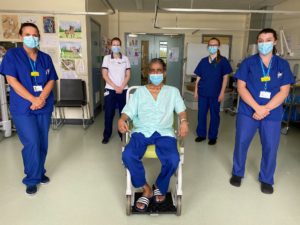 Habiba said: “Dad and the whole family will forever be eternally grateful for all the care and treatment that was given to him by every single member of staff in the ITU team and on Ward 10. They all went that extra mile to make him feel safe and reassured.”

One of his doctors, Consultant Anaesthetist Dr Sanjay Deshpande, said: “Mr Azad’s illness was severe and he is lucky to be alive. His COVID infection led to pneumonia, which was life-threatening, and he experienced organ failure, which meant he required respiratory support on a ventilator.

“There were several occasions when it was touch and go but, eventually, thanks to early detection and excellent nursing and medical care, he turned the corner. It also helped that he was so positive; you could sense he wanted to live and, despite everything he was going through, he was always co-operative and smiling. It was our privilege to care for him.

“He came to thank everyone on ITU before he was discharged and it was very moving and a great boost for us all to see him go home. It made feel me very proud of the whole team – from nurses, doctors and healthcare assistant to domestic staff – who have done such an amazing job throughout the pandemic.”

Mr Azad is normally fit and well and has never previously required hospital admission. He first developed a cough and then a temperature at the end of April. His family became concerned about his breathing and because he was showing signs of confusion.

After seeking medical advice, they took him to South Tyneside District Hospital in the early hours of May 1st. By 8am, he had been admitted to intensive care, telling his family ‘I’ll see you soon’. In fact, because of the suspension of patient visiting during the pandemic, it was to be 62 days in total before they were reunited, with six days on Ward 10 following his ITU stay, during which time he had physiotherapy to ensure he would be mobile at home.

Habiba added: “When he was admitted to hospital, we were terrified and felt so helpless. There was nothing I could say or do to reassure him and make it seem okay. I didn’t even know if I was ever going to see him again. All I had was hope and faith.

“The worst moment was the night we were told they thought he wouldn’t make it. Otherwise, it was hard not being able to see him and hold his hand but the staff were great. At the very start of Dad’s treatment and stay in ITU, the nursing team on night shift allowed me to talk to him on the phone and, later, they arranged for us to see him via video calls.

“The consultants, registrars and nurses were there to answer our countless questions at all times of the day and night and give us reassurance and everyone was very supportive with the language barrier as Bangla is Dad’s first language.

“The feeling was indescribable when the nurses rang to say Dad could come home on the 2nd of July. His memory of events is hazy but he says he believed that the nurses and doctors would help him to recover.” 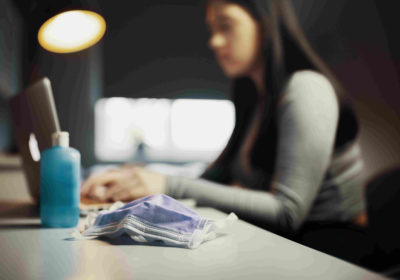 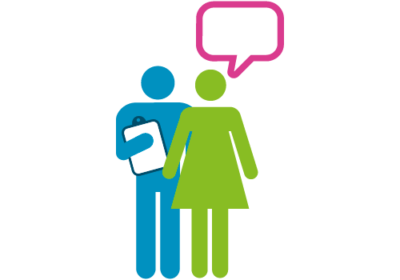 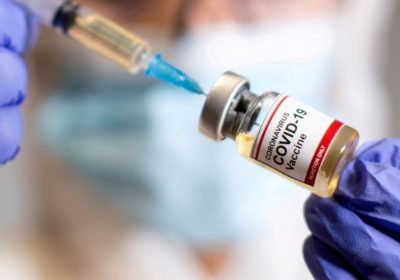 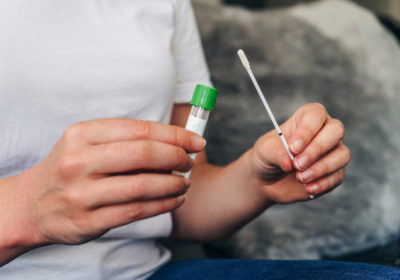 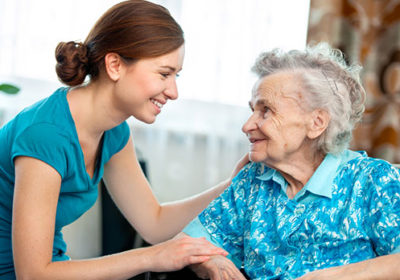 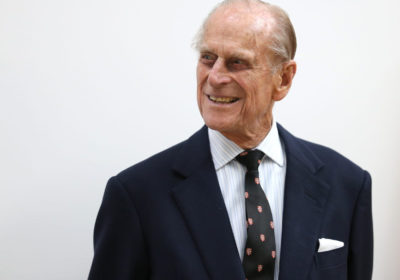